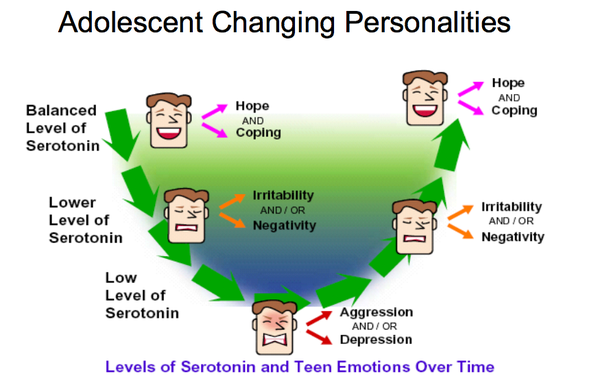 Epidemiological studies suggest that between 17 & 22% of adolescents suffer from a significant developmental , emotional and/or behavioral problem (Kazdin, 2008).
Students may manifest their behavior difficulties, externally or internally. External behaviors are those students who exhibit conduct problems, aggression, hyperactivity, etc. While internal behaviors are illustrated by being withdrawn/isolation, depression, anxiety, psychosomatic symptoms, etc. External behaviors can interfere with establishing trusting and supportive relationships.
﻿According to the 2001 U.S. Surgeon General's report﻿
The youth in these groups have a higher risk for mental health disorders:
Children exposed to repeated environmental stressors such as frequent moves, particularly those that involve changing schools and/or separation from positive peer groups, life events such as parental divorce, and chronic stressors such as high levels of parental anger or conflict can cause behavioral difficulties that manifest and transcend into the classroom.
It is common that children and adolescents exhibit behaviors learned within the home environment. Now what if the behaviors happen to have a negative impact on the student’s classroom behaviors and academic performance?
Carlson (2000) indicates that children from violent homes commonly exhibit anger, aggression and difficulty in relating to peers.
There is widespread belief among parents and school officials that troubled children negatively affect learning in the classroom. A national survey found that 85 percent of teachers and 73 of parents said that the “school experience of most students suffers at the expense of a few chronic offenders” (Public Agenda, 2004).